A number of my friends have recently been dealing with adversity, and I had a long conversation today with someone on the topic.  I promised to do a write-up of the resources that I mentioned in the call, and this is it.

1. Marcus Aurelius: This is the same dude who appears in the beginning of the movie, Gladiator and who was strangled by his own son.  The real life Marcus Aurelius was a great conqueror, emperor of Rome, and leader of men. His book, Meditations is an exposition of Stoic Philosophy.  Important takeaways for me are that we should be accepting of adversity because it is only way that we can prove our virtues.  Otherwise, they are just theoretical. In another part, he exhorts his generals not be disheartened at the challenges that face them – because facing up to challenges is what we were made for. 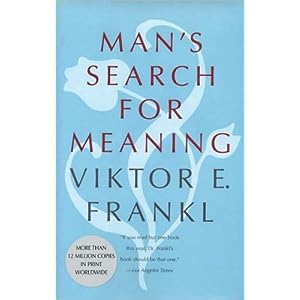 2. Viktor Frankl is the next resource.  In his book, Man’s search for meaning, he asks why some people survived the Nazi death camps so much better than others.  The finds the answer in the meanings that the prisoners attached to their experience.  His bottom line:  Suffering in life is inevitable and in many cases, unavoidable.  But the meaning that we attach to that suffering is a personal choice that likely will make all the difference. 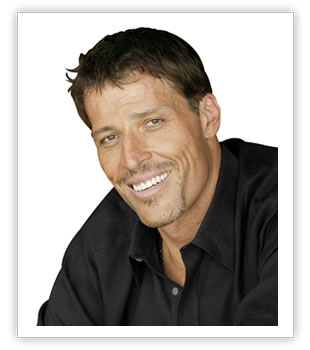 3. Anthony Robbins is a force for good in this world.  Nobody in their right mind should deny themselves the opportunity of being influenced by his exuberant positive energy, and powerful insights.  The very best would be to take one of his seminars, or listen to one of his audio series. He has taught me many things:  Regarding adversity, one of the key lessons is to ask the question, “what is good about this?”, rather than the more likely, “why do bad things always happen to me?” – because the former will lead the sub-conscious mind to throw up better and more productive answers.

4. Bernie Siegel taught me that an important key to dealing with adversity in life is to find, and connect up with people who are natives to the territory.  Alcoholics Anonymous is a structured example of this, but the right support group might be from an unexpected source.  Siegel deals primarily with people who get cancer, but the lessons are applicable in many circumstances.

5. Lastly, there is a fantastic book by the brother of a friend, John Kralik who for over a year made it his practise to write a thank-you note every day.  In his book, A Simple act of Gratitude, he follows the consequences of that simple habit.  To my mind, it goes one step better than the Gratitude Journal – because one is developing relationships at the same time. I will have 30 extra copies of John Kralik’s book, and I will be happy to send anybody who asks me by email, which is available on the front of my website.

Guy Spier
CEO at Aquamarine Capital
I’m a Zurich-based investor and the author of The Education of a Value Investor, which was published in 2014. Since 1997, I’ve managed a privately offered investment fund known as the Aquamarine Fund. In 2009, I moved from New York to Zurich, Switzerland, where I live with my wife Lory and our three children, Eva, Isaac and Sarah.

The Education of a Value Investor.
Avalable on Amazon now